When packaging in large containers - up to five gallons - inspection equipment must accommodate both abnormal package dimensions as well as the challenges of a large volume of product to "see" through. While some manufacturers rely on metal detection systems for inspection, this solution is limited in the scope and scale of detectable foreign contaminants.

Firstly, a metal detecting inspection system will only be able to detect metal contaminants. This leaves all other possible contaminants undetectable, including glass, stones, bones, and plastics. Metal detectors also tend to be worse at reliably detecting stainless steel and other non-ferrous metallic sources of foreign material.

Secondly, most metal detector systems are only capable of finding metallic contaminants with at least one dimension larger than 5.0 - 6.0 millimeters. Smaller contaminants will likely be missed and make it to the end user. 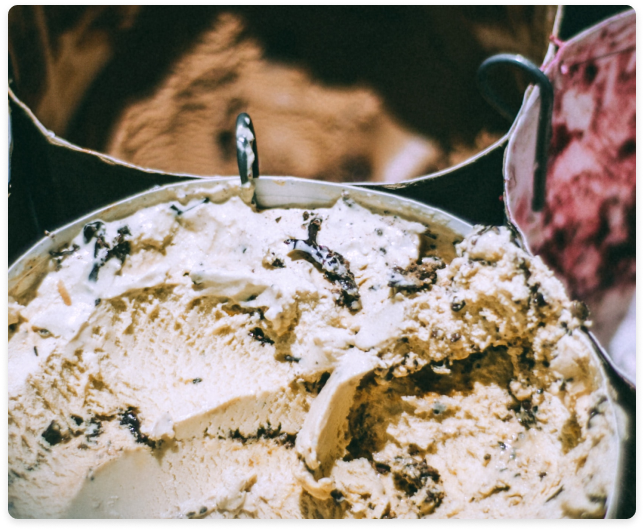 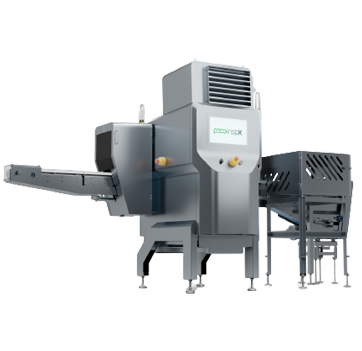 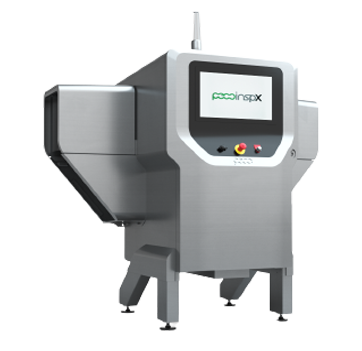 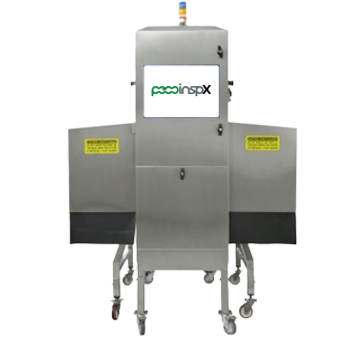 Modular, conveyor-belt inspection system for loose and packaged products up to 17" tall and 36" wide